Our Digital Lives Don’t Need to Make Us Unhappy, Unhealthy, and Unwise 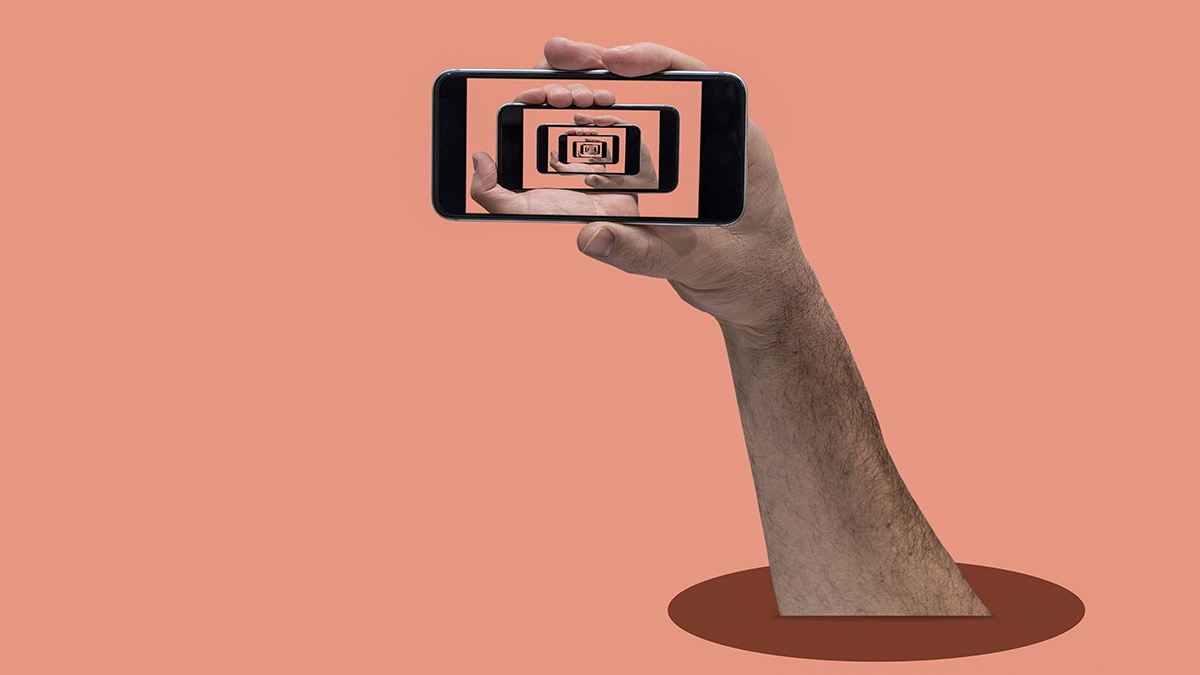 Fifty five years ago this month, America reached a hazardous milestone: “peak tobacco.” Men and women that year smoked more cigarettes than ever before recorded—523 billion of them. Only after four decades of slow decline – and millions of smoking-related deaths – did American culture reluctantly jettison tobacco as a symbol of social status.

Today we see another precipice on the horizon, with potentially catastrophic effects on human health. Historians and clinicians may someday call this moment “peak content.” American adults now spend over 11 hours per day listening to, watching, reading or generally interacting with media—sometimes longer. That’s more time than we spend eating and sleeping. From YouTube videos to viral tweets, we are ingesting a huge volume of media, and it has consequences.