5 Daily Habits to Steal from Mark Cuban, Including Watching “Law & Order” to Unwind 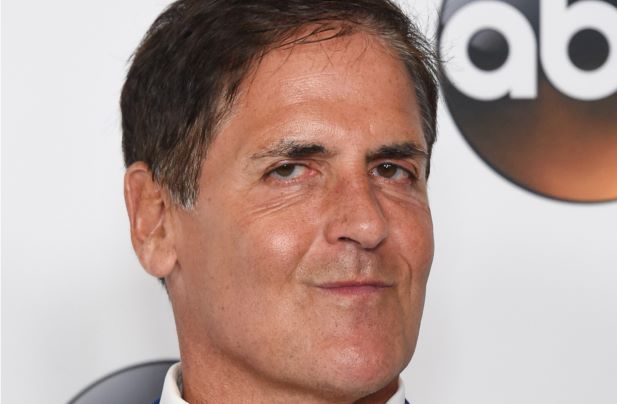 You know him from his snarky attitude and quick wit on ABC’s infamous Shark Tank. But long before he made great television, Mark Cuban was building an empire. Since the age of 12, he was fascinated with business and finances, applying his ambitious and tenacious attitude toward everything he touched. From selling garbage bags to pay for a pricey pair of basketball shoes he wanted as a pre-teen to running newspapers from Cleveland to Pittsburgh for extra funds at 16 years old — he’s always had an eye for opportunity.